A major development towards the long drawn process of providing Ukrainians the right to travel to the EU countries without the requirement of a visa occurred on Wednesday, 26th of April when the European Council at the level of ambassadors approved the visa liberalization regime for Ukrainians.

A moment to cheer! Thoughts that steer!! Travel to Europe is now much simpler, easier and smoother my dear!!!

Another important step on the course to ‘visa-free’ travel would take place on 11th of May when the similar approval would be granted at the meeting of the foreign ministers of the European Union. Their endorsement would finally culminate the long drawn process of liberalized visa regime that had been in the “wait and watch” mode at the end of EU for many years. Theoretically, it would take another week, after the approval by the committee of foreign ministers, to sign the bilateral agreement which then after a month would come in force. Ukrainians can start to travel and visit the EU countries without a visa from the end of June (or latest by the beginning of July) 2017.

These decisions are in continuity with the earlier important approvals that have made the process of liberalized visa regime gather momentum and reach its logical conclusion of providing Ukrainians the opportunity to travel to EU without going through the tiring, boring, taxing procedure of applying for Schengen visa at the respective representative missions of the EU in Ukraine.

The ‘visa-free’ decision affects tens of thousands of Ukrainians positively and is good news for the entire nation. Ukrainian citizens holding ‘bio-metric’ passport would be able to travel the length and breadth of the EU for tourism and business purposes for a maximum of 90 days every six months.

In all Ukrainians would be able to travel to 26 countries that come in the Schengen zone as well as Cyprus, Croatia, Romania and Bulgaria, which are in the final stages of joining the Schengen agreement. Additionally, Switzerland has promised to introduce a visa-free regime for Ukrainians once the EU’s liberalized visa norms come into vogue. As Great Britain and Ireland do not fall into the ‘Schengen zone” anyone traveling there would be required to obtain a visa from the respective country’s foreign mission in Ukraine. This applies to these two countries only, for the other European nations plan the visit, set the itinerary, do the necessary bookings and on to the flight. Alright! That’s how things now have become light and bright.

So here’s something to bring the smile on our faces as we look forward to our travel to European shores and exciting new bases!!! 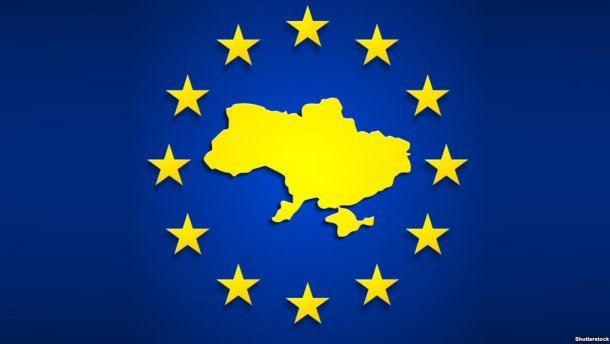