26 Reasons to Cheer About Ukraine on Its 26th Independence Anniversary

24th of August 2017, Ukraine is going to commemorate and celebrate its 26th independence day. Centuries of Russian hegemony and then decades of Soviet occupancy was finally rid of 26 years back on 24th August 1991, when Ukraine attained independence from the ‘Iron-curtained Evil Empire’ – the Soviet Union.

These 26 years have been a mixed bag for the state and people of Ukraine. Though much has been achieved still the progress and development is not what it could have been and certainly, there is widespread recognition and comprehension of wasted time and lost opportunities. But there is no need to despair, we are still a young state, all of just 26 years, and the sustained, combined and well-directed efforts of people, Government, Non-Government Organizations, Civil Societies and helpful foreign partners, friendly countries would ensure that we overcome the hurdles and obstacles in our path to growth and prosperity and make Ukraine a strong, rich, powerful, globally respected country for its democratic values and people oriented rule of law in the time to come.

Here are 26 reasons, a list of good things achieved by Ukraine during the 26 years since its independence that certainly give us hope and optimism for more positive developments and a better tomorrow for Ukraine and all its people: 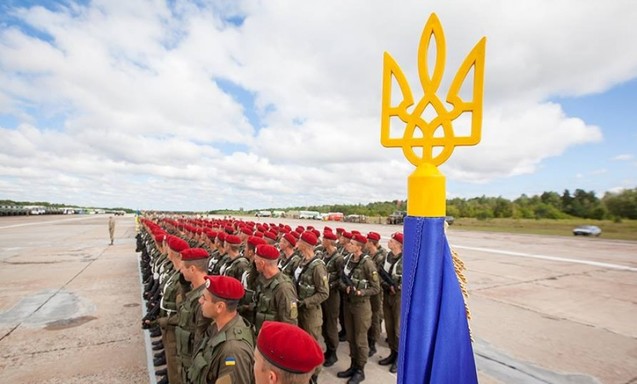 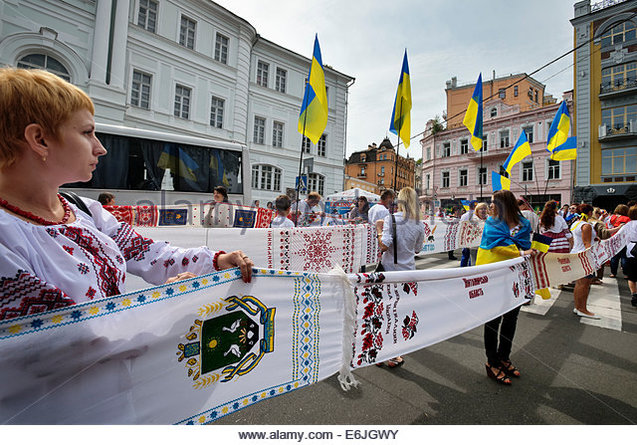 P.S. The list is not based upon any chronological order nor has any time recency. It has been compiled on as and when the required information evolved, surfaced, or came up during the writing of the article.
Якщо ви помітили помилку чи неточність, виділіть фрагмент тексту та натисніть Ctrl+Enter.