New Year is the time when we all look forward to something new, something interesting and exciting happening to us or around us. As the old year goes by we wish the new one coming would bring in positive changes, give us reasons to be happy and make us smile with the favorable turn of events. One of the most common things expected by most of us with the advent of the New Year is a better future with more of opportunities to be creative, socially active and lot more productive.

We make resolutions (to read more, to exercise regularly, to pursue gardening more vigorously and so on), similarly we want to keep the promises (like never to be late again, to eat organic foodstuff, to call parents every weekend, etc.) made by us for the New Year. And then we have expectations from the New Year (remaining healthy or at least not falling sick, lesser inflation, sunnier weather and such things). Also with every New Year we have wishes (a better job, a great overseas vacation, well-mannered colleagues or neighbors, desire to move into a better accommodation and dozens of different things). Individual wish-list is at personal level, similarly let us compile a wish-list of things we would like to see occurring and happening in Ukraine in the New Year. Hopefully the following 17 things would materialize in 2017 for our wonderful and naturally beautiful motherland: 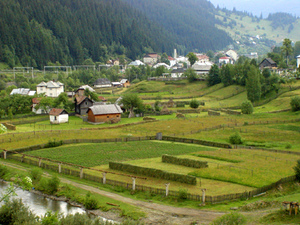 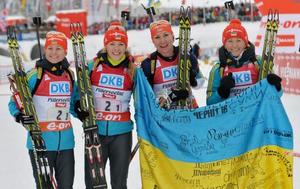 Hope to see most of the above wishes being fulfilled through the combined aspirations of millions of Ukrainians worldwide and blessings of God. Happy and healthy 2017 to all my friends and everyone.
Якщо ви помітили помилку чи неточність, виділіть фрагмент тексту та натисніть Ctrl+Enter.