What is actually going on in Ukraine?

Over the last few days I've got a lot of messages from my friends from different countries asking if I’m alright. USA, Canada, Poland, Hungary, Russia, Italy, Czech Republic and others. And what they want is to realize what is actually going on in Ukraine. I’ll try to figure it out a little bit for foreigners, who are really willing to know. Here are my answers to the FAQ (note: my personal point of view):

What is going on in Kyiv?

To be short - people are fighting for their freedom! 3 month ago President refused to sign the association with the EU, as a result people took to streets and they are remaining there till now. But the main issue is – 3 month ago it was about the EU agreement, but after the government used forces on the 30th of November to disperse the protesters, everything changed greatly. A lot more people broke into the center of Kyiv to protect their children, country and life. We live in the XXI century, where human rights and life in general have to be crucial in every country’s policy. So now people are protesting to change their lives for better and to feel safe in our own country.

What are the demands of the protesters?

Right now people are fighting for resigning of current president and early elections (note: yesterday Verhovna Rada of Ukraine voted for elections in May). People want everyone who is responsible for killing (including president) in prison as well.

How does the world react?

A lot of people all over the world (Ukrainians abroad mainly) are supporting Ukraine in our fight for freedom. And there are thousands of pictures and videos proving that. Talking about foreign governments, a lot of them for a long time where “highly sympathetic” to what was going on, but then few of them (Canada, USA, some EU countries) finally started to implement sanctions – financial and visa restrictions for Ukrainian politicians who may be responsible for dispersing and killing protesters.


Is it the truth that a lot of people died?

Unfortunately, yes. According to the official number there are currently 70 identified victims, 16 policemen were killed as well. Ukrainian special forces (Berkut) and snipers have shot at unarmed protesters. A lot of people doubt about this information and consider that the real number is way more terrifying. There are also hundreds of injured people and those, who are missing.


What does the president say about the situation?

He thinks that current events in Ukraine is a coup d’etat and doesn’t take the decision about his resignation serious. He as well says that some members of his party are being threatened by the protesters.

What measures are taken by Verkhovna Rada (Ukrainian Parliament)?

Deputies finally started to do something – so new bills were adopted. According to them new presidential elections are to be held in May, all the political victims are to be released. Ukraine is back to the Constitution of 2004 as well, so we are again the parliamentary-president republic, that means new President will have less power.

What is going to happen next?

New elections, new President, new government and the beginning of changes, though we realize that a lot more work to be done to become the country we all want to live in. 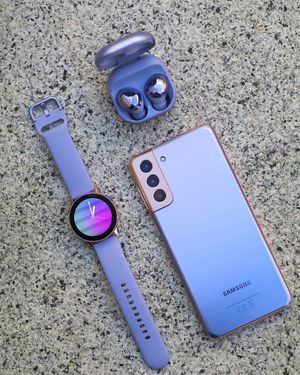 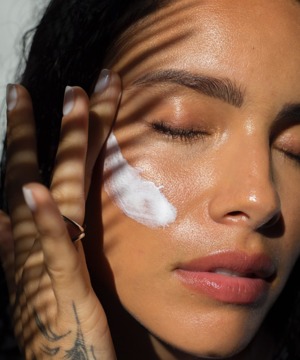 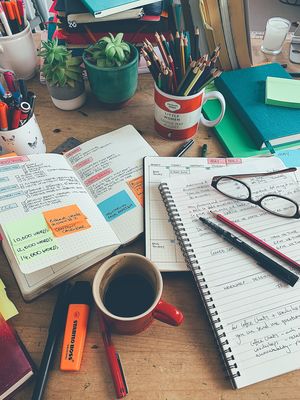