The Ivanna Kupala Night - Festival of Joy, Love and Delight

A widely loved and joyously celebrated festival that delights the spirits and provides wholesome fun and entertainment is the night of 6th July – that marks the celebration of Ivanna Kupala every year. Young adore it, middle-aged love it and the older folks simply enjoy it as it brings out the best characteristics of human interaction – love, admiration, passion, sensation and tangible action.

It ignites the eternal desire among humans to find their beloved and ‘the one and only’ Soul-mate, enhances the awareness about mutual love, reciprocity in relationships, propels the body and mind to search and discover the innate truth of natural selection and raises the consciousness of believers and followers almost to divinity and spirituality. It is the embodiment of grace, beauty and sporting activity.

One of the most colorful and interesting festival, Ivana Kupala also marks the culmination of Summer solar cycle as per the traditional Ukrainian calendar followed since the times of Yazechenstvo – Paganism. Ivana Kupala is the holiday of the Sun, so the most important role in the ceremonies and celebration is given to the strength of the fire and Kupala Night is a wonderful occasion to have fun, to make new friends, to enrich the existing relationships, while at the same time rejoicing and celebrating the continuation and progression of sacred customs and traditional rituals that strengthen the human ties and relates the connectedness that can only be felt or sensed between the Supreme being and humans. 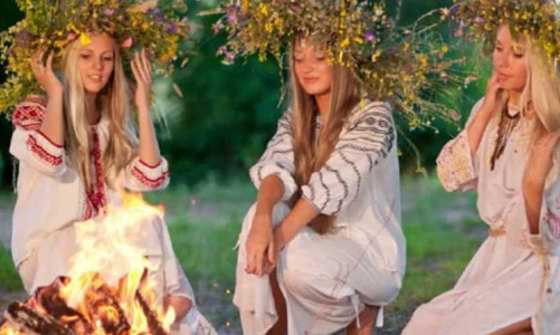 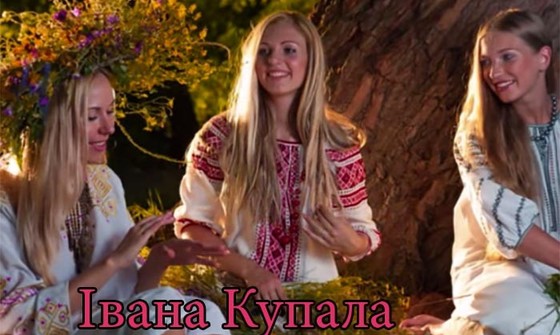 The advent of Christianity in Ukraine altered the name of the festival to Ivanna Kupala, from the earlier just ‘Kupala or Kupailo’ which implied ‘the ritual of bathing, washing and purification carried out in open in the rivers, streams and ponds situated nearby the village’’. The addition of Ivan or John from the English occurred due to the name of the priest John (Ivan) the Baptist whose birthday is celebrated by the Orthodox Church on 7th of July. The change or modification of the name of the much-loved cultural festival didn’t alter its native character and people preserved and sustained the exciting atmosphere of fun and frolic, action and ecstasy that distinguishes it as the festival of energy and youthfulness.

As it is celebrated in the summer days it has some other significant connotations also, most important being the time of the year is synonymous with the reproductive and regenerating process of the natural environment. Everything in the surroundings is green, young and bursting with the energy of creating and symbolizing new beginning. The period of the year is ripe for pairing, mating, breeding and giving birth, thus continuing with the divine and natural process of new life, nurturing, suckling and growing. Therefore the lively, vibrant and fiery festival also contains pointers to sexuality, love-making, loving and healthy living.

Jumping through the hearth, that is over the sacred fire with hands of the lovers or betrothed ones, unmarried women and young girls weaving the wreaths from the abundantly growing lovely, colorful flowers in the forest and field and then flowing them in the river, streams for their chosen one to find them out and claim the hand of the fair-maiden as rightful suitor are some of the characteristic elements of the festival that makes the night of Ivanna Kupala so special, exclusive, exciting, fascinating and worth participating and enjoying. Singing, dancing that goes all the time makes the event even more special, unique and heartening.

The main characters of the festival of Ivanna Kupala are Kupalo and Marena, who represent the male (sunny - Kupalo) and female (water - Marena) deities respectively. Either the boys and girls portray the forms of the holy deities or they create and erect the straw effigies representing the figures of Kupalo and Marena that gives the festivities a carnival look and enliven the entire ‘larger than life’ thrilling and stimulating atmosphere. 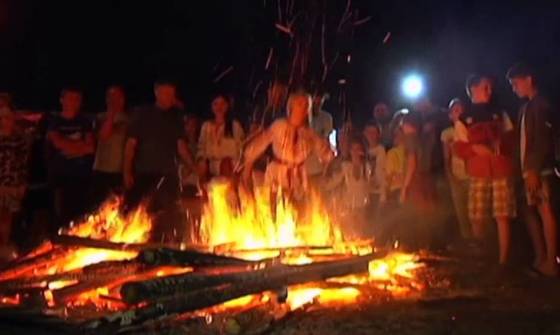 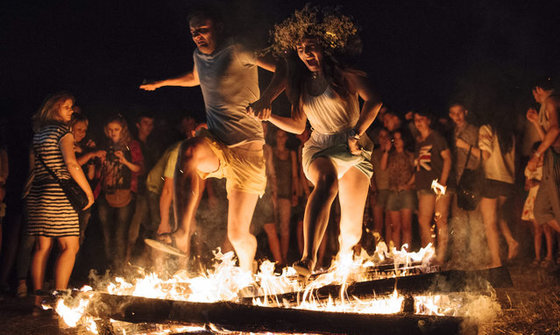 The celebrations full of singing, dancing and merry-making continue deep in night with the main ceremony being staged at midnight considered to be auspicious and opportune time for all the enthralling actions involving pairs, betrothed ones jumping across the sacred fireplace, which according to ancient belief symbolize sunshine-embryo in the womb, that is, the beginning of new life. The couples who successfully jumped over were supposed to have happy times, love and harmony and those who failed to jump over or lost hold of each other or even worse fell into the fire could expect problems and troubles in their relationships. More interesting part of the grand show was the letting go off their wreaths and flow them in the water by unmarried girls and boisterous boys scrambling to fetch the correct wreath of their beloved one and follow it up with a kiss and expected married life full of love, passion and happiness.

Imagine a festival of this type in the times gone by when there was no electricity, no technology to wire up television or switch on the Internet. It was just plain, extraordinary, sensational, amorous show fascinating, exciting, thrilling all day, the entire night and in every possible way.

So what are we waiting for – On to the Ivanna Kupala night on 6th of July.
Be there, doesn’t matter if you have to run, hop, skip, jump, soar or even fly,
Because waiting for you is joviality, vivacity, gaiety and wonderful starlit sky!!! 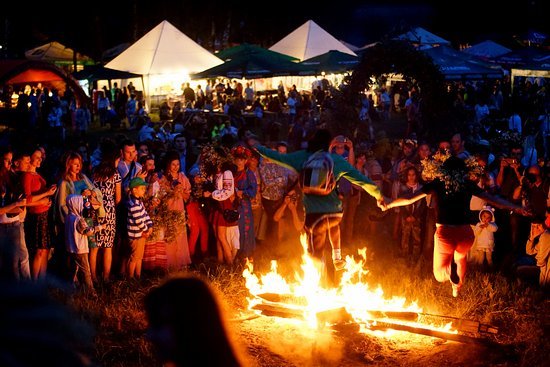 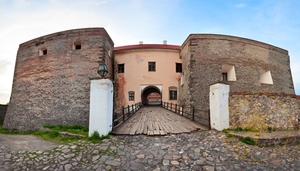 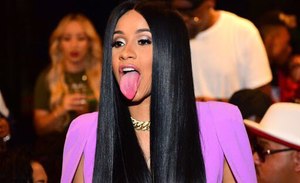 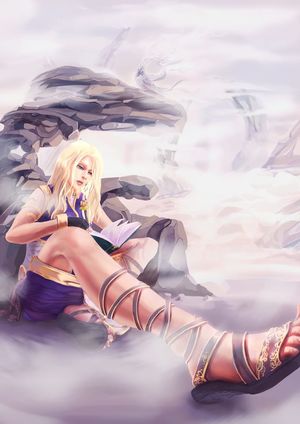