Five best news of or about Ukraine 4th Edition

To make the stay of tourists and visitors memorable and bring more excitement to all music lovers during the Eurovision Kyiv is providing great add-ons for the fun and enjoyment of music aficionados. The city has created ‘Fan Zones’ – which are equipped with karaoke, food court, podiums for presentations, workshop – sites, exhibitions areas, and entertainment blocks.

Also, information centers have been set-up at all the leading places of tourist interest which would be staffed with multilingual, young and dynamic volunteers who would also act as guides for the foreigners on their visit to Kyiv for Eurovision 2017.

A slew of cultural programs, music and light shows, recreational events, artistic presentations, Ukrainian literature festival and many other wonderful evenings have been planned and scheduled at these ‘Fan- Zones’ for two weeks, starting on Sunday, 30th April to Sunday, 14th of May.

Ukraine is among the few countries which have been actively engaged in useful and productive research and investigations at the iced continent of Antarctica. Ukraine had established the center in 1992 and since then it has been developed into a fully functional station respected for its people, their work, dedication and commitment.
Recently a group of independent media persons visited the center and were pleased, captivated and fascinated by the liveliness, energy, vigor and professionalism of countrymen who are living in icy cold, harsh climactic conditions, doing great work and bringing laurel and fame to Ukraine internationally.

As per the reportage of the media 12 Ukrainian scientists and researchers, among them - geologists, geophysicists, biologists, doctors, and engineers reached to Antarctica in early April to replace the previous team, which held lived and worked there throughout the year. Galindez Island is the name of the place where the Ukrainian station is located.

"What most impressed at Vernadsky Station, is the people. They are truly brave explorers, all of them are working with true professionalism, best of their capabilities and sincere enthusiasm in very severe and testing living conditions. What struck us is their openness, friendliness and honesty. Ukrainian station "Akademik Vernadsky" is the most welcoming to other people across Antarctica and is frequently visited by scientists and researchers from other stations. Our research team is always glad and happy to receive tourists, visitors and media-persons that come from other countries”, was the summing up comments of the Ukrainian media which a few days back had visited the Ukrainian mission in the Antarctica. 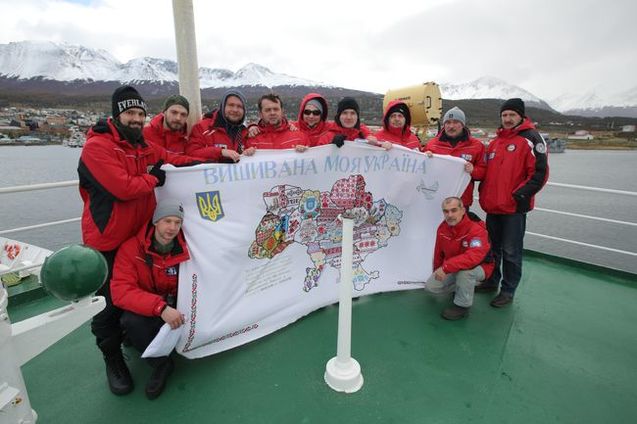 As part of expanding the operations of connecting various important cities of Ukraine to Europe, the new air route linking Chernivtsy to Milan, Italy has been established which also includes Lviv in Ukraine and Bologna, Rome in Italy.

The construction of the dam had been undertaken after the Russian occupation of the Crimean peninsula three years back. This was done to ensure steady flow and availability of water to the region of Kherson.

The new concrete dam has been built in the Southern territory of Kherson and North to Crimea. It would block the flow of water to Crimea, which is occupied by Russia.

Thanks to the dam, water from the Kakhovka reservoir that could go to the Crimea, would be now available to irrigate land in southern Kherson region.
​

According to News of Donbass, the participants gathered in the central square of Mariupol with Ukrainian state symbols - the flag and trident. The assembled people were wearing the ethnic Ukrainian embroidered shirts (the Vyshyvanka) and carried posters "Oppoblok - sponsor of fascism", "Russian World - a war", "Oppoblok - this is terrorism", “Oppoblok – Russian hoodlums”.

According to participants, the statements of the leaders of "Oppobloka" their patronization of Russian language and the support to terrorism could destabilize the situation in the city.

It was reported that the rally members collected signatures to appeal to the Security Service with the request to give a legal assessment to the actions of "Oppobloka" in Mariupol and to take concrete actions Mariupol City Council deputy Andrei Fedaya, whom they consider a Russian stooge and danger to the city’s peace and harmony. Also, activists staged a fundraising called "Fedayu ticket to Magadan”. “Fedayu bag and baggage to Moscow”. 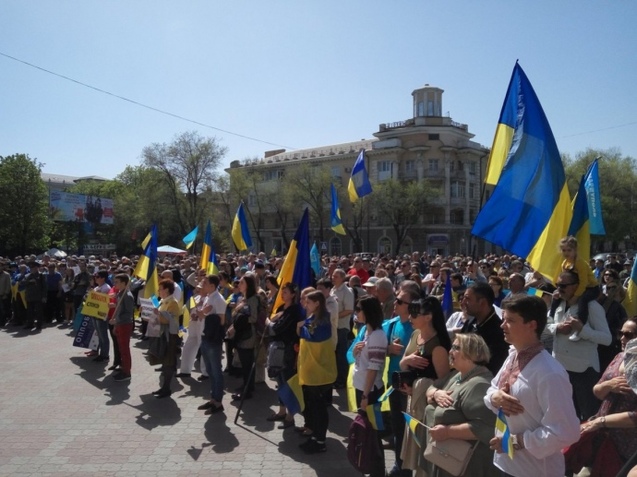 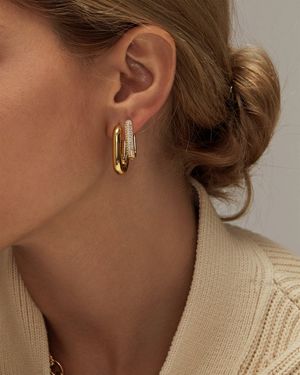 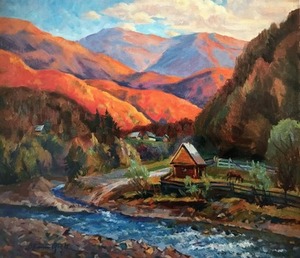 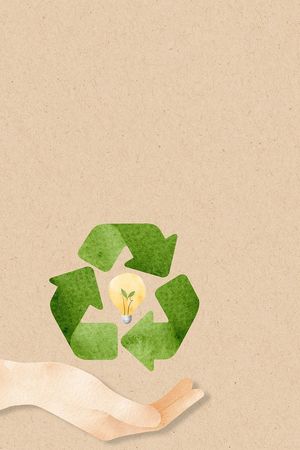