A branch of Crimean cypress

Ukrainian author Vyacheslav Huk was in Kyiv when his Crimean birthplace was annexed by Russia. His poetry is a powerful expression both of Ukraine’s European aspiration and the pain of being an exile within his own country. Vyacheslav Huk was in the Ukrainian capital Kyiv in March 2014 when Russia launched its special operation to seize his Crimean birthplace. He saw the images of Russian Special Forces seizing Crimea’s Parliament with the ugly clarity of a bad dream. Vyacheslav was born in Russian speaking Saky on the Peninsula, but always loved the Ukrainian language. The writers he admired included the subtle Ukrainian modernist poet Ihor Rymaruk and the ground-breaking feminist authors Olha Kobylianska and Natalia Kobrynska. Another part of Vyacheslav was also attracted to Scandinavian culture. He was pathologically addicted to the films of Ingmar Bergman and the music of Niels Gade. His poetry belongs, in his words, to the “sensory physiological school” and aims to have the visceral impact of Seamus Heaney’s writing. He is paradoxically thankful for his early cultural isolation in Crimea, which allowed him to develop a style in accord with his heart rather than critics and publishers. His work reflects European authors, including Patrick Kavanagh and numerous German and Italian writers. His use of Ukrainian, and his importing of European writers, symbolise, in miniature, the choice facing Crimea. The peninsula may be occupied by Russia but a different future is implicit in Vyacheslav’s work, which provides a window to a wider, western oriented, world. He was also powerfully affected by the work of a contemporary American author Nicole Krauss and, in particular, her novel “The History of Love”, which explores love, loss and the Holocaust. The book was an influence on his own novel “The Garden of Galatea” which tells the tale of two lovers whose lives were irreparably damaged by the war. It represents one of the few treatments in contemporary Ukrainian literature of the Shoah. Vyacheslav’s choice of literary language is not simply based on its artistic qualities. He believes that Ukrainian literature has a mission to unify all of Europe around the realisation of European values, but that these processes are “latent and concealed.” For Vyacheslav the Ukrainian language offers both the promise of unifying its homeland, both internally and with Europe. His recent poetry poignantly depicts everyday characters, landscapes and incidents in Ukraine: a rural teacher or a thrush, brought down by a rain on the garden grass, a man injuring himself with secateurs. These are evoked with a novelist’s eye for details and their symbolism is gently implied. The poems can be read and reread and each time you discover some new element in these beautifully crafted verses. One day this author, who is simultaneously Crimean, European and Ukrainian, will be able to recite these lines in their original Ukrainian and in his native Saky. 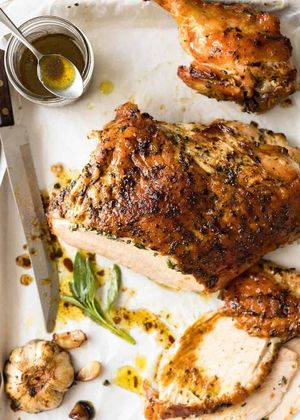 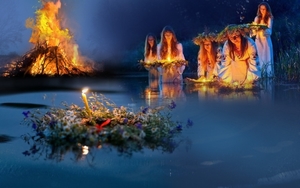 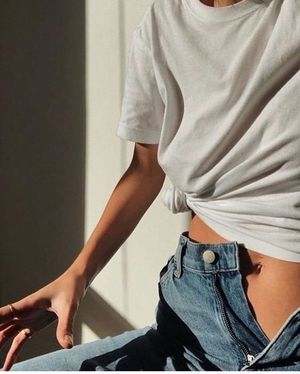