The Perelesnyk is a demonic creature, a character of Ukrainian mythology who visits women as a falling star. He is embodied as the image of deceased relatives and loved ones. The Perelesnyk comes to those women who are very grieved for the dead. In some areas of Ukraine it is believed that Perelesnyk is actually the spirit of the deceased loved one by which the woman longs.

Being a "double" of the deceased beloved, Perelesnyk can enter into a marriage relationship with that woman. Children who were born on this mysterious character of Ukrainian demonology were baggy, always hungry, but developed very poorly. Externally they resembled "odminky" (children replaced by evil spirits).

It's very difficult to expel this demon from the house where he decided to stay, unlike other spirits of our mythology (eg. Antipko - "house devil", who disappeared after burning holy herbs). It was considered that plants like ruth, toya, daisy (also sanctified) could help to get rid of Perelesnyk. However, it was dangerous to rebuke the woman for being in a relationship with a Perelesnyk because he could burn the house if he got angry. 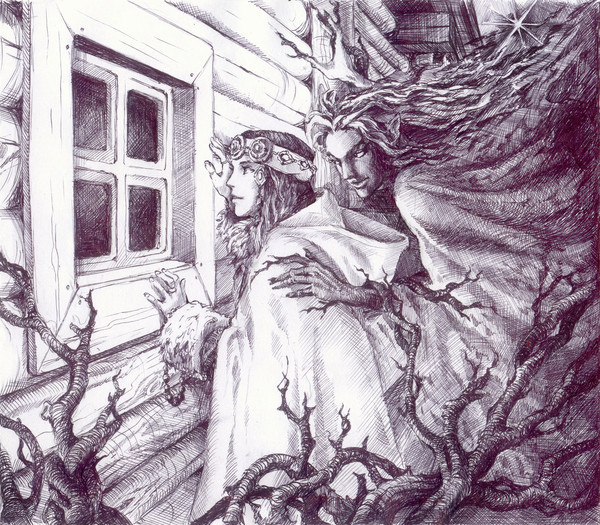 According to some legends, Perelesnyk sucked the blood out of a person with whom he was in a relationship. He could strangle people too. Not only was Perelesnyk a seducer of women but he was also the personification of lightning, meteorites and other atmospheric phenomena that terrified our ancestors.

In some regions of Ukraine, the image of Perelesnyk was mixed with the image of a Serpent. Unfortunately, the connection between Perelesnyk and a Serpent is still not explored by our ethnologists and folklorists. 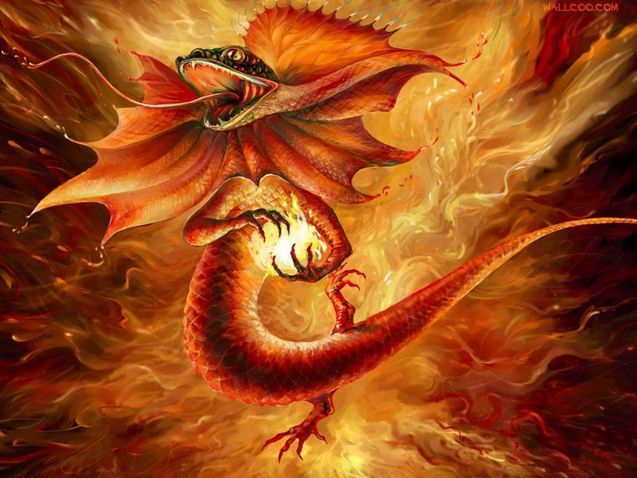 Let's examine the image of the Serpent in other mythologies of the world.

A Serpent can represent both masculine - sky, fertilization, rain, and feminine essences - earth, fertility, hearth. Bird characters (upper world) and the Serpent (underworld) were known in the Palaeolithic mythology. They were enemies to each other.

These creatures are also enemies in Hinduism (e.g. birdlike creature Garuda who fights against snakes Nagi). Later in many mythologies they become a mix of a bird and a snake – Dragon.

Returning to Ukrainian mythology, we can say that the struggle between the Thunder God Perun and the Serpent Veles is nothing but a natural interaction of heavenly fire and earthly water. It follows that the image of the Serpent has both positive and negative symbols, just as the image of the Perelesnyk.

A Perelesnyk and Veles (also, Zmiulan) have in common another ability – metamorphosis (e.g. a flying star which turns into a man). Additionally, according to some versions of folk beliefs about Perelesnyk, he would give expensive presents to women with whom he stayed. This is another feature Perelesnyk and Veles have in common – Perelesnyk was considered the guardian of hidden treasures. However, in his most important feature - passionate lover – Perelesnyk still most closely resembles God of the Sun, awakening of nature and fertility, symbol of sexual power Yarylo. 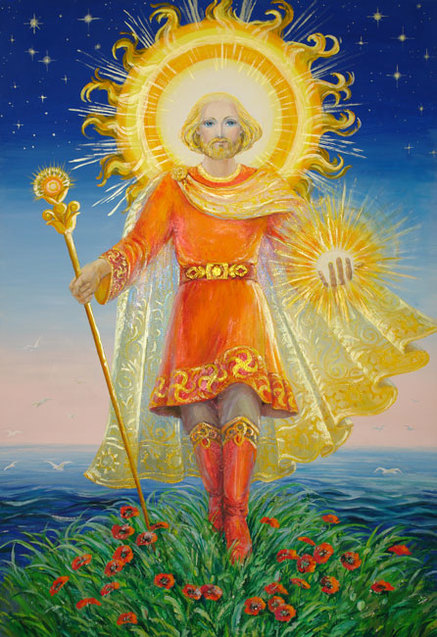 If you noticed any mistake or inaccuracy select the text fragment and press Ctrl+Enter. 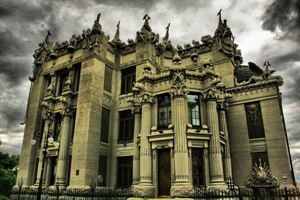 Articles
Ukraine For Travelers
It’s summer, the best time for traveling! Which means there are no excuses for staying home and wasting your precious time. Pack your bags, grab your friends, get positive and go! And if for any reason you can’t go abroad, no worries. Ukraine has a number of interesting sights ;) And this is what we will tell you about.
Read more 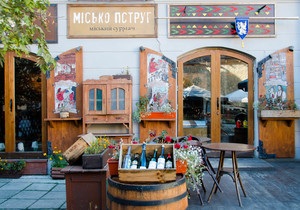 Articles
JUST LVIV IT: Favourite Places to Visit in Lviv
Lviv is a truly unique city that looks European more than other places in Ukraine. Everything looks pretty ordinary here but it’s either people or places or something else that makes you want to come back over and over again.
Read more 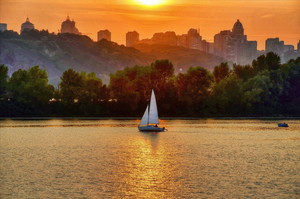 Articles
Kyiv Through The Lens Of Metropolitan Photographers
Professional photographers see the world in a different way. Even while walking they notice the things which ordinary pedestrians do not usually see.
Read more