Harvard Students Have Been Obliged To Watch "Phantoms Of Forgotten Ancestors”

"Phantoms of Forgotten Ancestors" ("Тіні забутих предків") is a film which came into the world’s top twenty films of all countries and peoples.

Harvard University has recently included the aforementioned film to the list of mandatory film reviews for the students acquiring a higher degree in cinematology.

Filming process lasted for 1.5 years, much longer than it was initially planned. Parajanov was not in favour of haste and ignored numerous reprimands in respect of slow film shooting. 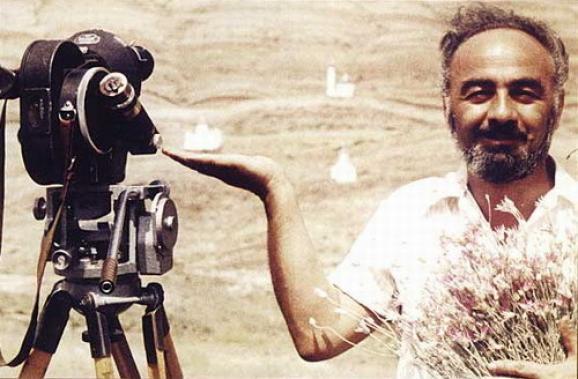 Première show of the film "Phantoms of Forgotten Ancestors" took place on 4 September 1965 in the cinema "Ukraine".

After the film director’s speech Ivan Dziuba took the floor and informed the public about latest arrests of intellectuals. He was supported by Viacheslav Chornovil and Vasyl Stus. Thus, review of the film, which had been honoured with international awards including a gold medal at the International Film Festival in Milan, at once turned into a spontaneous demonstration.

The authorities reacted immediately. Active protesters were dismissed from their positions or expelled from universities. And the very picture had been banned for a long time. That event had become an example of the fight of Ukrainians for their rights.

Translated by Online Translation Center NOBBY
If you noticed any mistake or inaccuracy select the text fragment and press Ctrl+Enter.